basketry on the go 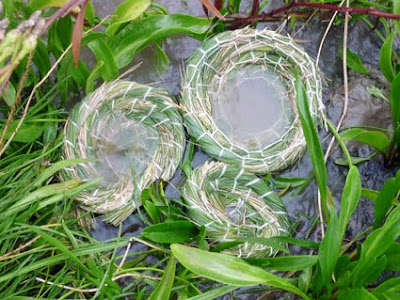 Putting art into practice, I'm just back from giving a talk at Kingston University to students in the design and architecture faculty. They are working on an exciting new project on creative resourcing with a partner in Zimbabwe, focusing on basketry.

After talking about a number of my past projects that led me to consider basketry, and subsequently got me involved in co-authoring Practical Basketry Techniques due out next month, I introduced the student to various techniques in basketry. 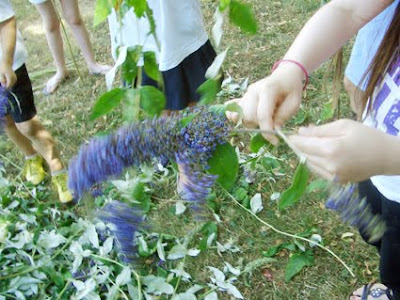 Many images later (and with a very dry mouth) we had a Q&A, which is always the most interesting part. When asked what tools are required for basketry, I was immediately reminded why I took to the craft: you need little else than a cutting implement, and that's it! As far materials go, you can use pretty much anything that surrounds you and is flexible, whether natural or man-made. Actually, thinking of 'assemblage' which relies on other ways of joining elements together than weaving, materials don't even need to be flexible. I love that economy and simplicity!

The issue of tradition vs. innovation also came up, as it always does with craft matters. My take on this is that you can 'tweak' traditions and appropriate techniques to have your objects serve new functions and contexts, while celebrating traditions at the same time. This is what keeps craft alive. 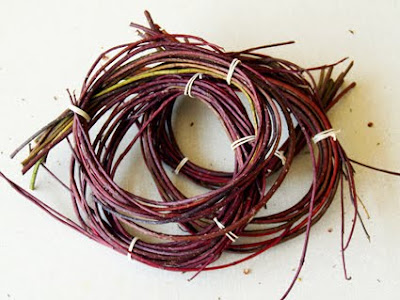 The discussion then moved on to the economics of basketry. Its perceived market value can often diminish due to the materials used being cheap and readily available, irrespective of the expertise, skill and time that has gone into the production of items. But as one of the students rightly pointed out, their value should not be measured simply in terms of money, but also social capital: this ancient craft connects us with our environment and the vernacular, and has the power to build communities and provide 'tools for living'. David Gauntlett is right when he says 'making is connecting'. 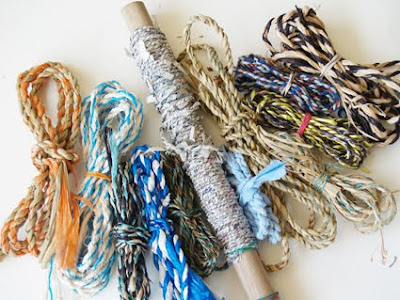 The nature of the students' project in Zimbabwe means a sustainable 'make it local' ethic is key, considering the provenance of the materials used. Good basketry has often been described as a harmonious balance between form, technique and material. Location might be added to this. Basketry techniques have been developed over millennia in accordance to the nature and behaviour of local materials when they are woven or assembled. But trade and the introduction of non-indigenous plants, with resulting hybridisation of basketry techniques, means locality is about other places too. 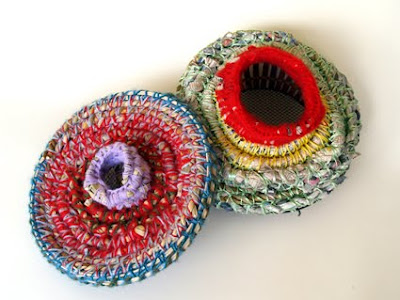 This talk gave me plenty of food for thought for my lecture at the London College of Fashion this coming Friday, when I will be talking to students on a sustainable fashion course, and all going well, sow the seeds for a project later in the year working with the department on a basketry and dye garden. More on this in future posts. Don't go anywhere...
Posted by Shane Waltener at 07:44