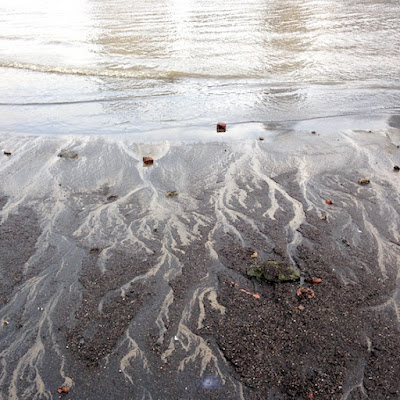 Unearthing, a project commissioned by Tate Exchange in partnership with The People’s Bureau and Stave Hill Ecological Park, involved a group of participants to walk from Stave Hill to the river. Our aim was to collect clay that would then be processed and modelled at Tate, then later pit-fired at the ecological park.

Instead of finding clay, we collected objects brought in and uncovered by recent tidal flows – metal objects used in ship building, bits of ceramic, slag from iron smelting on the river bank, general debris from London’s past colonial, trading and industrial history. A number of bricks, fired from the same clay we were looking for, were also found the river bed. 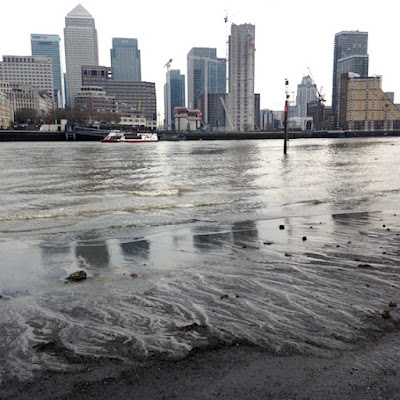 Objects were eventually used as inspiration and tools for modelling clay, later dug out from the park, that prompted also thoughts about their history, that of the city and the materials that built its foundations.

This was a focal point for discussions at Tate Modern, addressed within the context of regeneration and development at Elephant and Castle and London.

More info on the project can be found on other posts on this blog as well as this and this link. 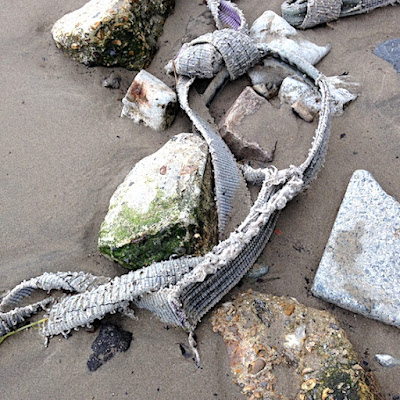 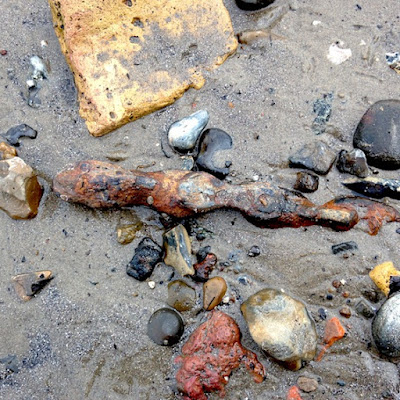 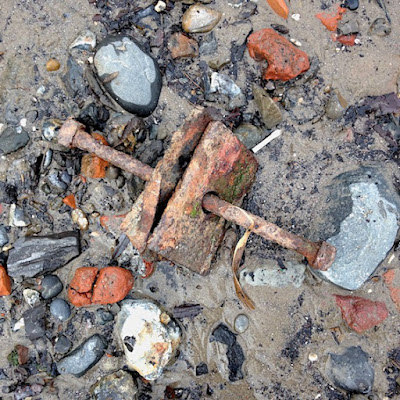 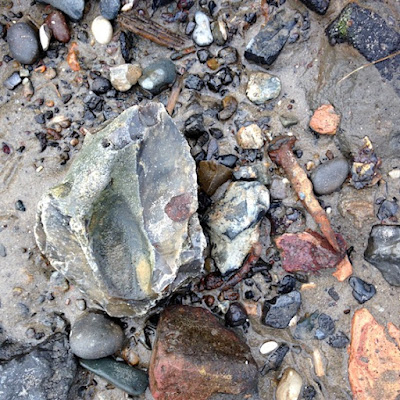 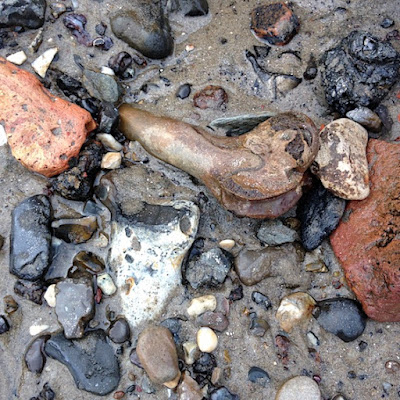 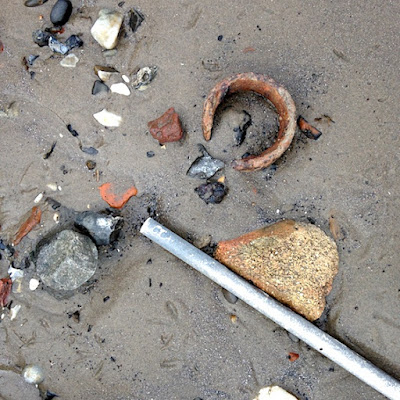 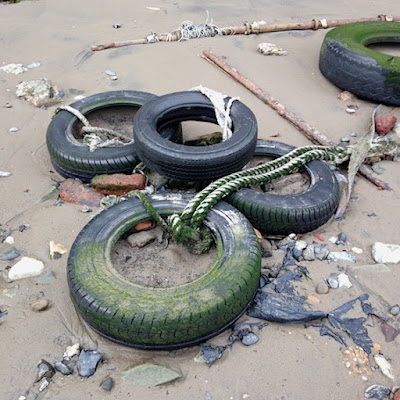