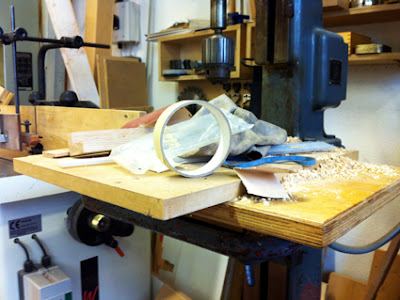 If process is everything, then where better to see work than in the artist studio. Paying a visit last week to Helen Carnac and David Gates in both their work spaces, I was once again impressed to see how the combination of materials, tools and works in progress make such a cohesive and aesthetic whole. It reveals something fundamental about their practice; I only wish I could say the same about my own studio! 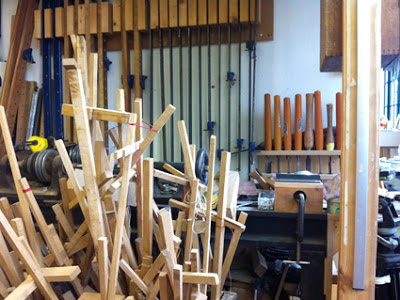 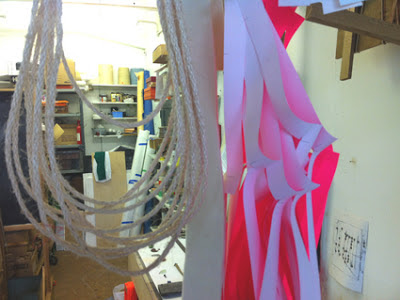 Occupying adjoining spaces in an old manufacturing building in south-east London, their studios are full of stuff in a state of productive messiness, seemingly random arrangements of things making you question whether they’ve been placed with specific intent or not. I know of course that details here are all important, and it's fascinating to see how these ad-hoc juxtapositions, these accidental montages, end up finding their way into the work they each produce. 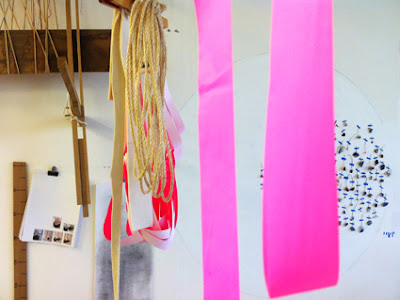 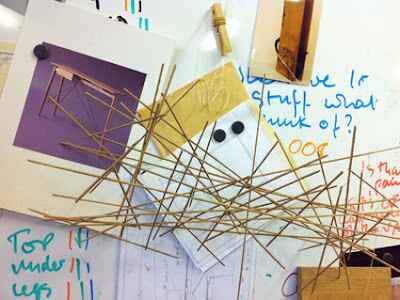 There is some kind of ‘cross-pollination’ happening between the two studios, a conversational exchange between one space and the other. Having worked with Helen and David on a number of projects, I am familiar with much of what I see here. What I’ve photographed however is also resonant with ideas addressed in my own work; I have captured what I know and recognise in my own practice. Could these photographs be evidence some kind of melding all of our work? 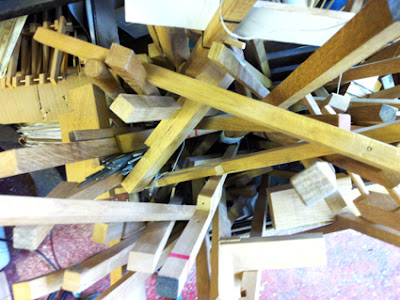 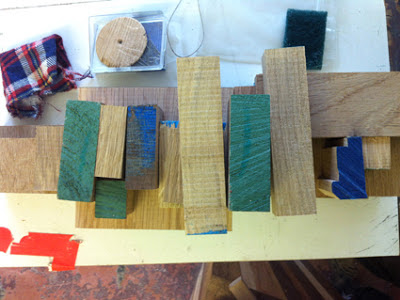 I've often wondered what the outcome would be if artists swapped studios for a period of time. In this case I would use David’s woodworking tools, David try his hand at enameling, and Helen work with my secateurs, lace bobbins and crochet hooks. I can't imagine David trusting me to go anywhere near his hand tools, so we'll never know the outcome of this, but these pictures, showing detailed views of both David and Helen work spaces, go some way I think in giving me a sense of what would happen with this imagined 'studio surfing' scheme. 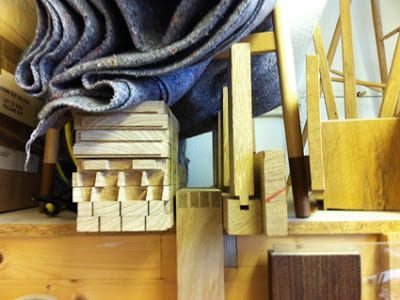 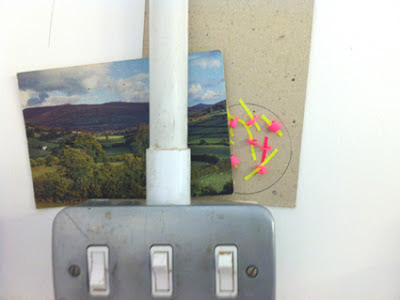